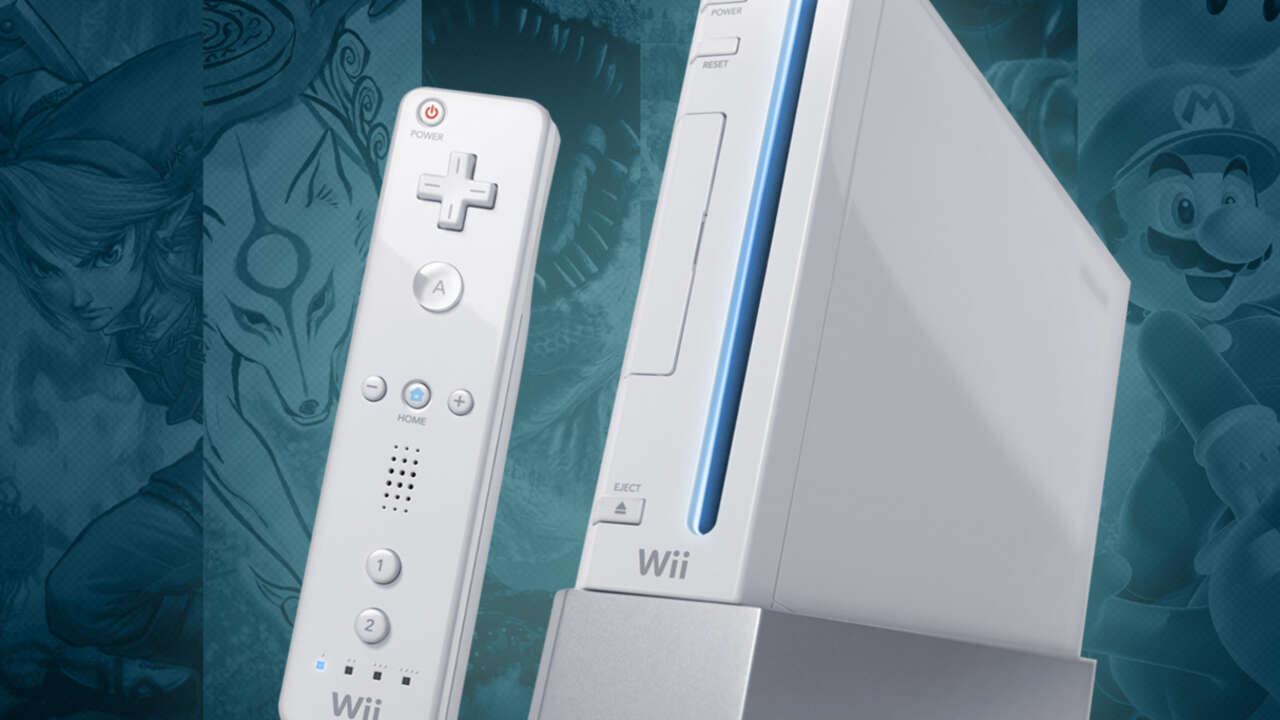 Further usage could leave your computer open to viral attack.

In this episode, we unbox and test out the Hyperkin HyperPodium adapter which allows you to use GameCube Controllers with your Nintendo Switch Dock.

The Nintendo GameCube controller is still amazingly popular, 20+ years after it was originally released. While many associate Super Smash Bros with using the GameCube controller, there are many games that may benefit from this layout compared to more modern ones. While the GameCube did offer the wireless Wavebird controller, it did not utilize Bluetooth, which makes it impossible to use with modern systems and PCs. The developers at Hyperkin have just sent us their new HyperPodium Nintendo Switch Dock adapter which is designed to allow you to use GameCube Controllers on the Nintendo Switch.

With the HyperPodium inserted into the dock, it raises the Switch several inches in the channel of the dock. There is a bit of wobble to the Switch when inserted into the HyperPoduium. I’m not overly concerned with it, but it is something to be aware of. While some may want to try to use this with the Switch Lite, I believe there’s too much of the lower screen blocked to be able to play well. I also tried to use other docks with the HyperPodium and to be honest, this really is designed for the OEM Dock and the OEM dock only. Even Hyperkin’s own RetroN S64 dock wasn’t compatible with it.

When I began my testing, something weird happened. The controller registered a constant controller input and scrolled the curser left and right completely at random. Once I powered my Pro Controller off, the random inputs stopped completely. I don’t know if there was something conflicting with the Pro Controller or what, but it was definitely weird. And repeatable.

I started using my Indigo GameCube controller on Smash Bros Ultimate, and from the word go it worked very well. Button presses were spot on, and the responsiveness was terrific. From here, I threw in Mario Kart 8 Deluxe and intended on testing the Wavebird with it. Since the face is flush and not curved, like the faceplate of the GameCube, there was a slight gap between the transceiver and the face of the HyperPodium. But it fit. That was all I can say about it, because while the controller icon would flash up occasionally it never worked properly. This was a definite disappointment to me.

While the Wavebird was a strikeout, the Hori Gamepad was anything but. This was designed specifically for the Game Boy Player and the GameCube, providing more of an SNES-style control scheme, and it was amazing. I was able to play NES games flawlessly, and Street Fighter 2 was just beyond locked in. On the Super NES games, however, the button mapping wasn’t quite what I needed it to be, making it a little less than ideal for some games. But overall, if I plugged a wired controller into the HyperPodium, it worked.

What Could Be Improved:
– Not compatible with Switch Lite
– Wavebird did not work
– Significant wobble to the Switch when in-use
– Controller ports seemed way too tight
– Additional controller needed due to lack of Home Button & ZL/ZR buttons to return to main menu in NES/SNES Online

Should You Buy One?
While I like the GameCube controller, I do think it’s one of the best designs Nintendo has ever developed, I don’t feel the need to continue using it on current-generation hardware. That being said, for wired controllers, the HyperPodium worked flawlessly. Button presses were properly registered, the D-Pads and Analog Sticks worked as they should, and it was an overall wonderful experience. The fact that it did not work properly with a Wavebird was disappointing to me as other adapters do work with this controller. The lack of a home button and ZL/ZR to return to the main menus in the NES & SNES Online also reduced the convenience for me. If you simply want to use wired GameCube controllers on your Switch, this is a darn fine way to do just that. If using the Wavebird, having a home button and a ZL/ZR button press matters, you might want to look elsewhere.

How to install your Maxesla WiFi Adapter?

Is your Maxesla wifi adapter installed?
This video is to help you download the driver and install it to use your wifi dongle.

You can download the Maxesla WiFi adapter driver here:
https://www.maxesla.com/pages/download-center

If you have ever had Nintendo Switch Wifi connectivity issues while playing Mario Kart, Arms or any other game then you know it can be super frustrating to get disconnected over and over again. I am going to show you how we use the UGreen Ethernet Adapter with the Nintendo Switch to fix wifi issues while docked.

This is the link to the UGreen ethernet Adapter:
https://amzn.to/2rzyDRo

This product was so easy to use that we were able to set it up in the middle of a live stream. The Nintendo Switch does not have an ethernrt port on the dock or the system itself but there is a USB port on the dock. What this Ethernet adapter does is it converts an ethernet connection to a USB. From here you will be able to direct connect an internet connection to the dock.

Once you are directly connected to the Switch you will then be able to go to the internet settings and select direct connect. From here your connection will be much more stable and should avoid a lot of the dropped connection issues you may be having.

DISCLAIMER: This video and description contains affiliate links, which means that if you click on one of the product links, I’ll receive a small commission. This helps support the channel and allows us to continue to make videos like this. Thank you for the support!

We do weekly streams every Thursday. If you want to catch live streams on any day other than Thursday be sure to subscribe and turn on the bell notifications.

My whole setup can be found here: www.amazon.com/shop/helyea_relyea

**Disclaimer: Relyea is a participant in the Amazon Services LLC Associates Program, an affiliate advertising program designed to provide a means for sites to earn advertising fees by advertising and linking to www.amazon.com.